Brain and Mental Health Issues are a huge concern in today’s society, where we experience more stress than ever and patients are searching for alternative medicine, therapy and care.

Ever since the advent of computers and the internet, which were supposed to aid and assist with everything in life, it is the opinion of many, that they have compounded the stresses that we are all feeling each and every day. Between tablets, cell phones, 24/7 TV and radio, and Facebook, the constant barrage of intrusion into our lives, makes the average person feel so stressed and invaded, that our mental health is really suffering. Our body’s ability to “turn it all off” and become refreshed is almost completely absent.

This toll on mental health can cause anxiety, depression, sleep issues, lack of motivation, sexual dysfunction and more. Functional Medicine understands the science behind the symptoms, and has the alternative care approach to answers to many of these brain health issues.

Genetically, however, there are many organs in the body that were never meant to be “on” all the time. The adrenal glands, for example, are an “on and off” gland. Historically, the gland produces cortisol and several neurotransmitters and should produce them throughout the day as needed for a variety of issues. But today, with all the stress that people are under, this gland is over-worked and basically wears out over time; causing an inability for it to continue to produce those hormones at the levels necessary to even keep us alive!

As the adrenals and other organs begin to reduce their ability to perform, that is when symptoms can occur. The problem is those symptoms don’t hit you like a train, but rather, they sneak up on you a little at a time, until one day you wake up and you look older than you really are, you feel older, you lack the drive and motivation you once had and you are simply tired. Along with these symptoms, other changes occur that lead to you feeling older, like:

Many patients see their Medical doctor who will run some tests and typically they can’t find anything wrong and then tell them that they are fine or it is all in their head or they have anxiety or are depressed.

There is a better way to address these issues and Functional Medicine understands the science behind the symptoms and many times has the answers to many of these issues. 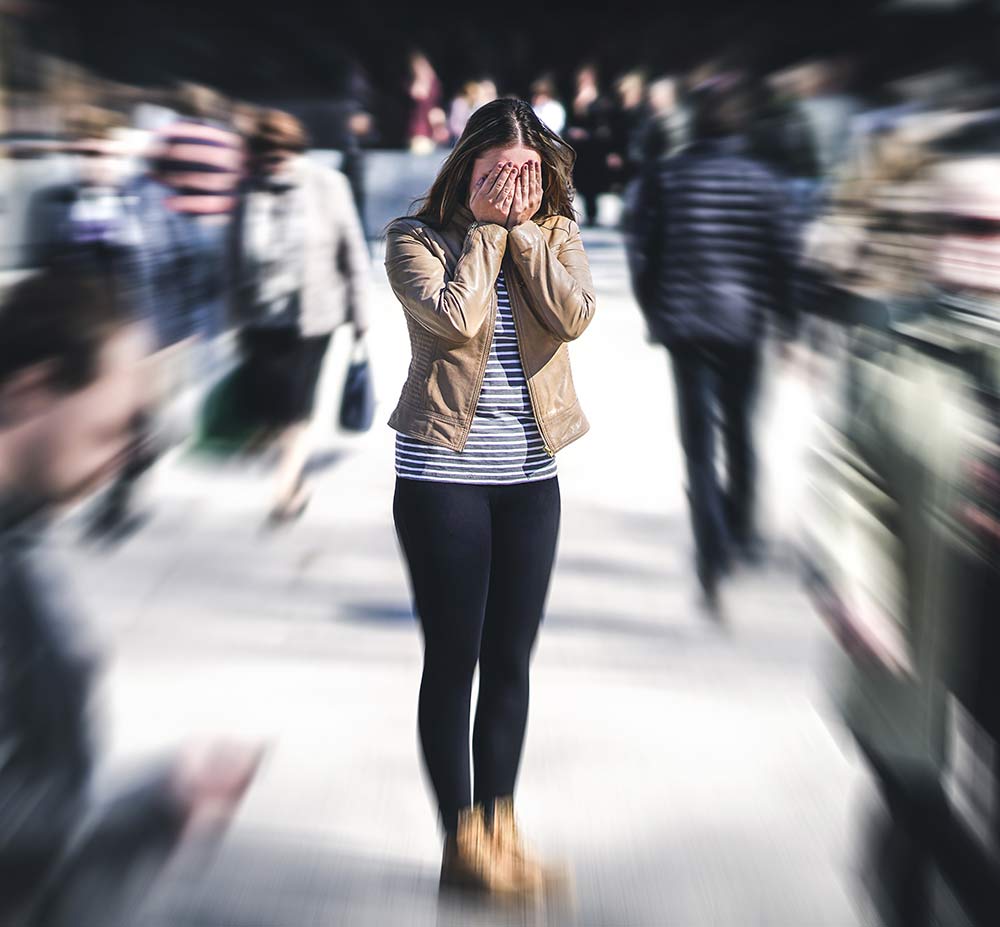 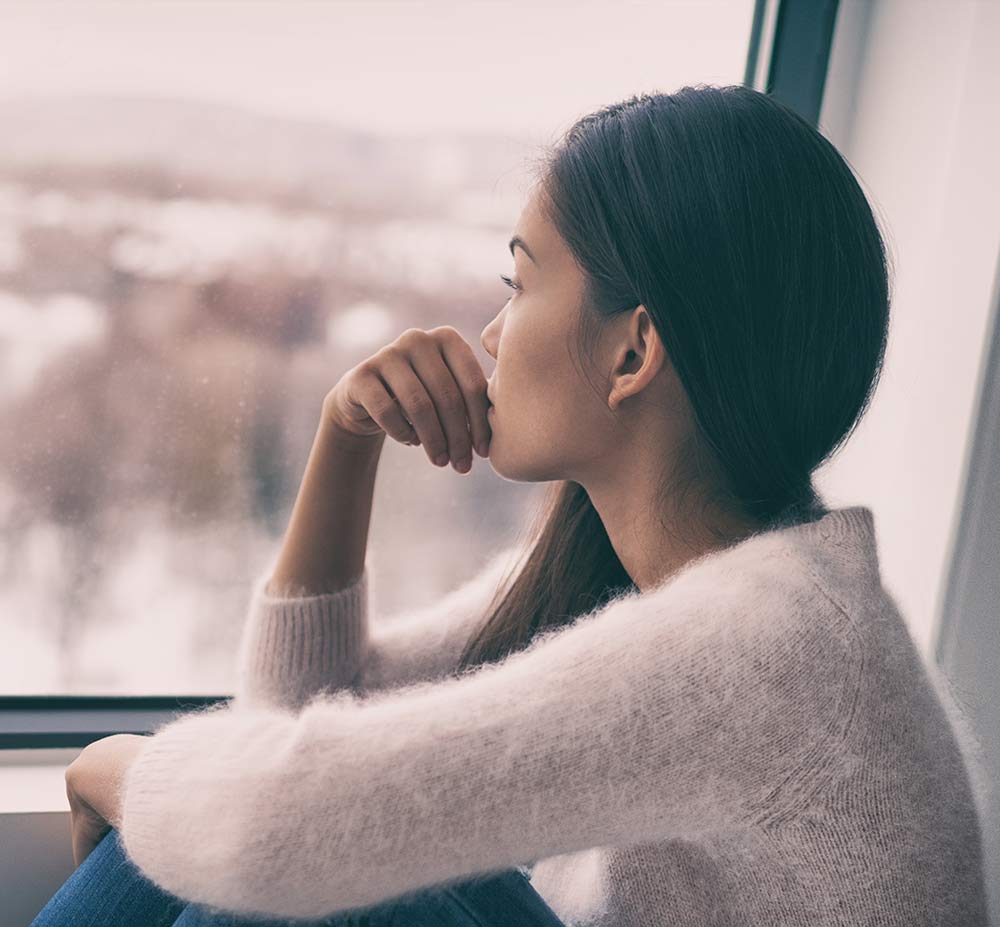 Ready to begin your journey to better health?